Current research suggests that retirement for baby boomers will differ from previous generations (Liechty & Genoe, 2013; Liechty, Yarnal, & Kerstetter, 2011; Nazareth, 2012; Sperazza & Banerjee, 2010a, 2010b). For example, Byles et al. (2013) note that baby boomers are seeking balance between work and leisure rather than the traditional gold watch model of retirement in which work ceases on a particular date. Other studies show that baby boomers intend to stay involved in the work force through full or part time hours (Taylor, Pilkington, Feist, Dal Grande, & Hugo, 2014).

We created a multi-author blog and invited participants to post their experiences and perspectives regarding the transition to retirement.  We asked participants to post on the blog for three two-week sessions over the course of almost one year in order to capture perspectives of leisure and retirement over time.  Participants were asked to consider a series of guiding questions, however they were welcome to make posts and comments outside of these guiding questions.

The Purpose of the Study

The purpose of this study was to explore leisure attitudes, beliefs, values and behaviours among Canadian baby boomers who were nearing retirement or recently retired to enable leisure researchers and service providers to better understand their leisure needs.

After the study was completed and we organized the results numerous themes emerged from the data, which are listed below.

Participants identified three ways of transitioning to retirement: ceasing work; part time/casual work; and different employment.  Those who ceased work took a more traditional approach in which they did not return to any work environment after their retirement date.

Others transitioned through part time or casual work.  This way of transitioning provided some structure, an opportunity to continue to use skills, and a way to maintain some benefits.

Others still took on new types of employment after retirement, seeking new challenges and opportunities. 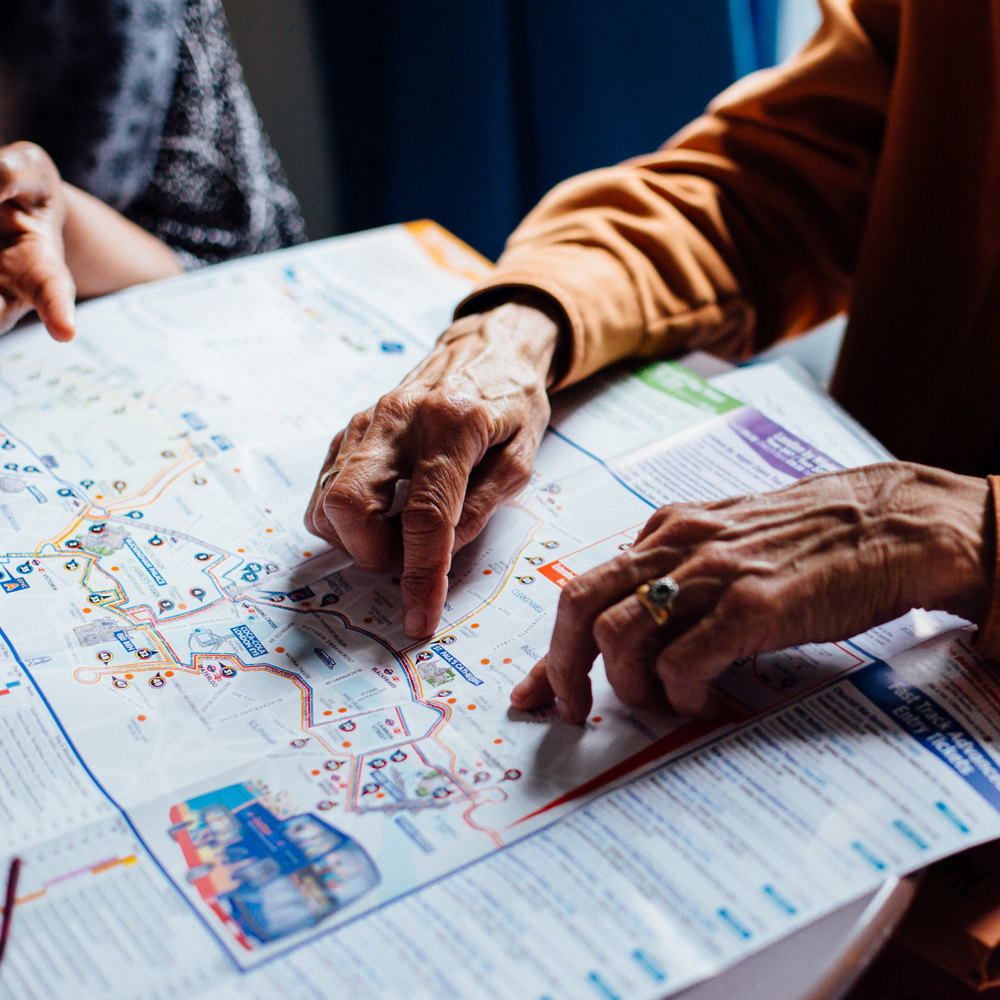 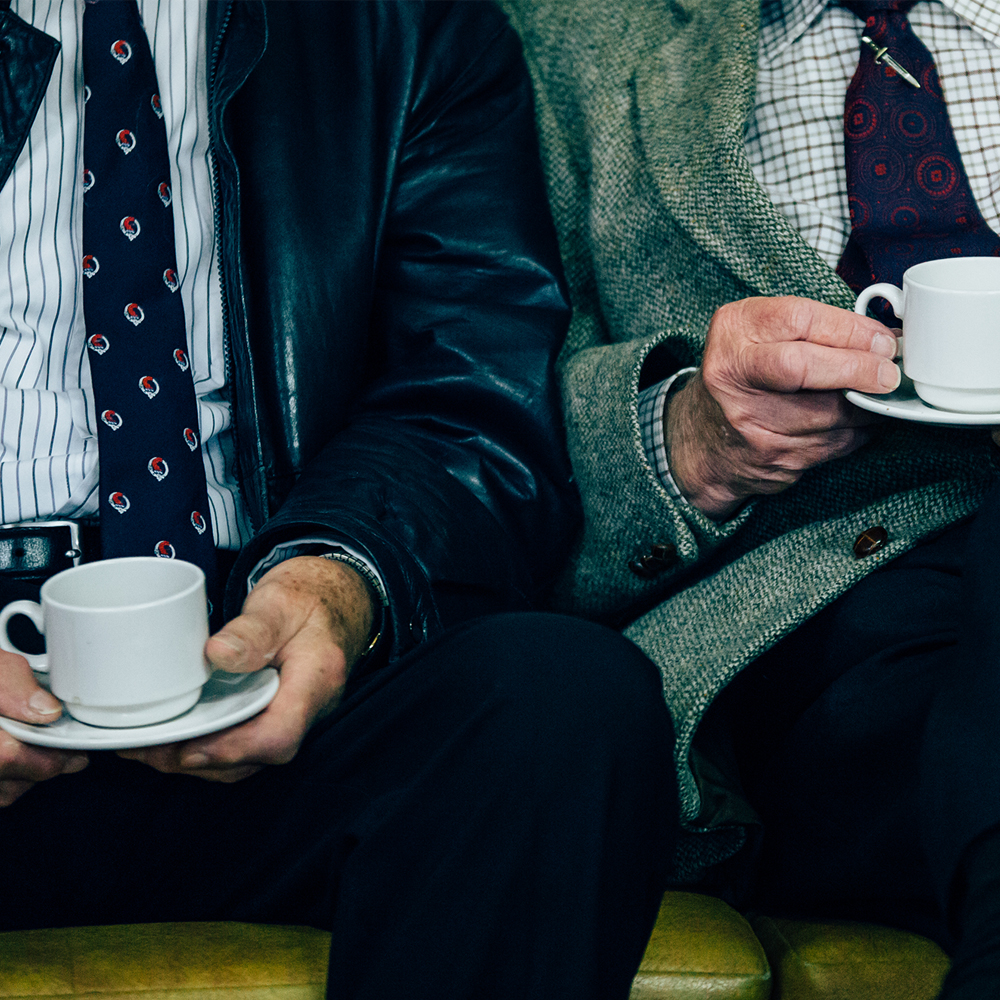 Participants identified several challenges, including intergenerational concerns, planning for and managing changing finances, consideration of living arrangements and downsizing, and reclaiming a sense of meaning previously found in the work environment. 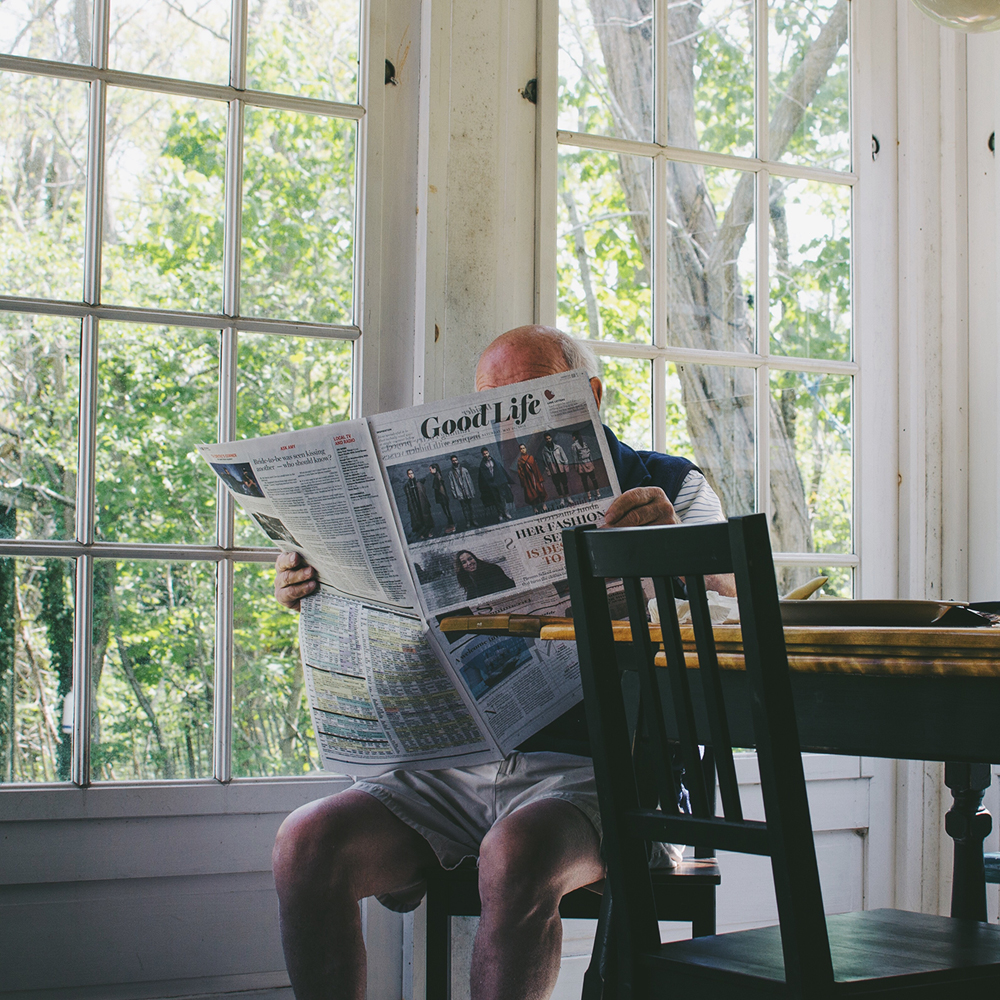 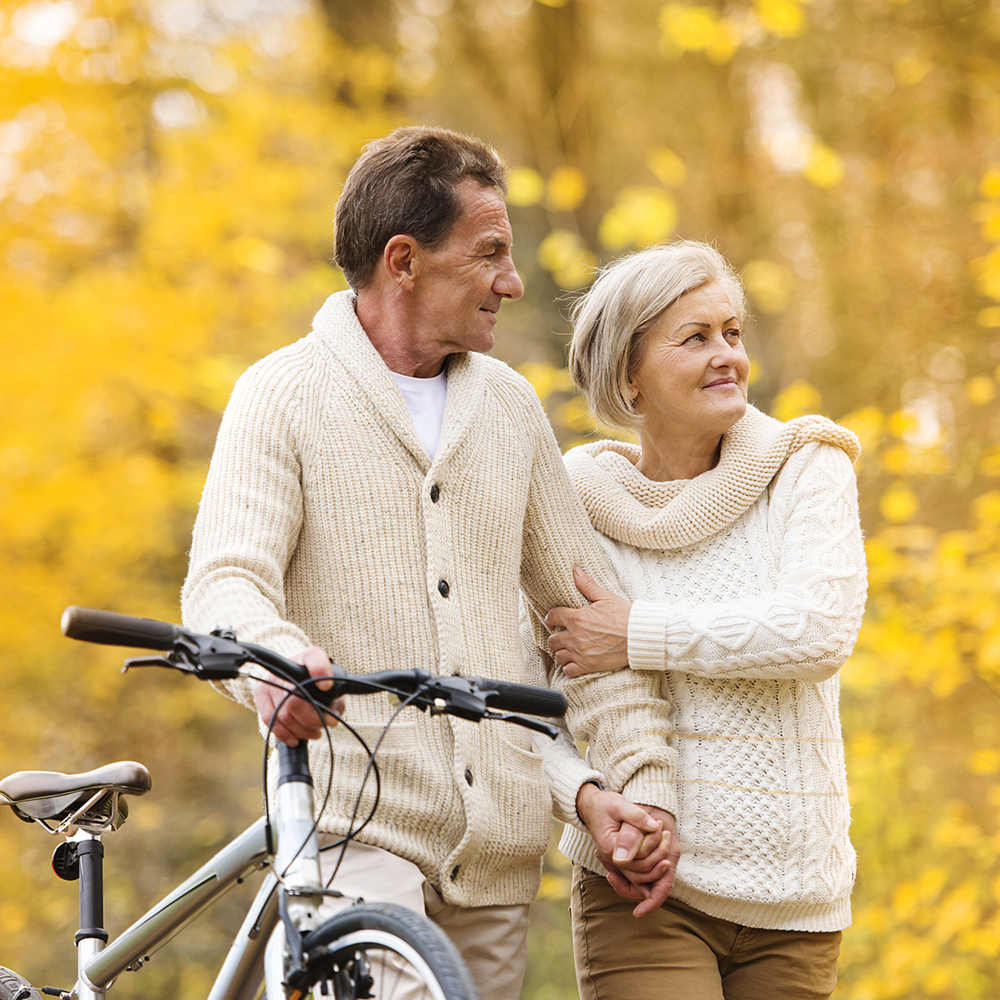 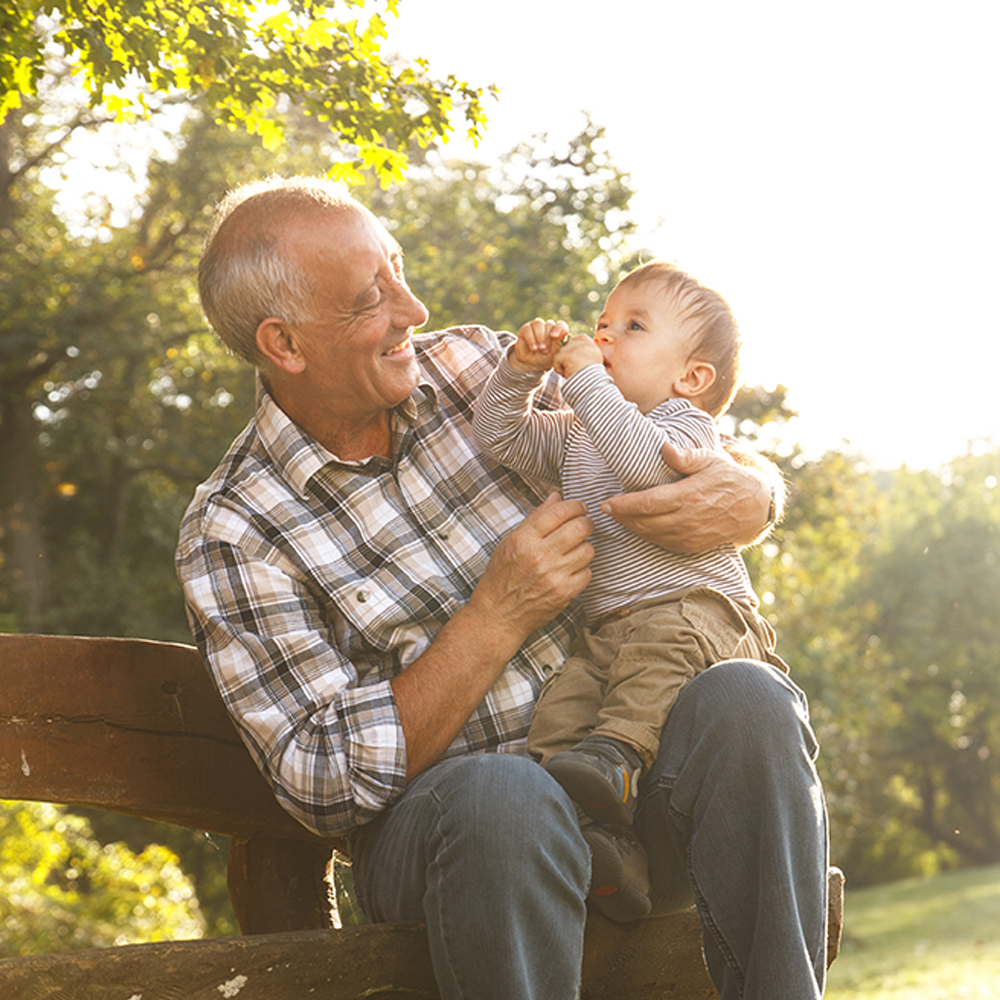 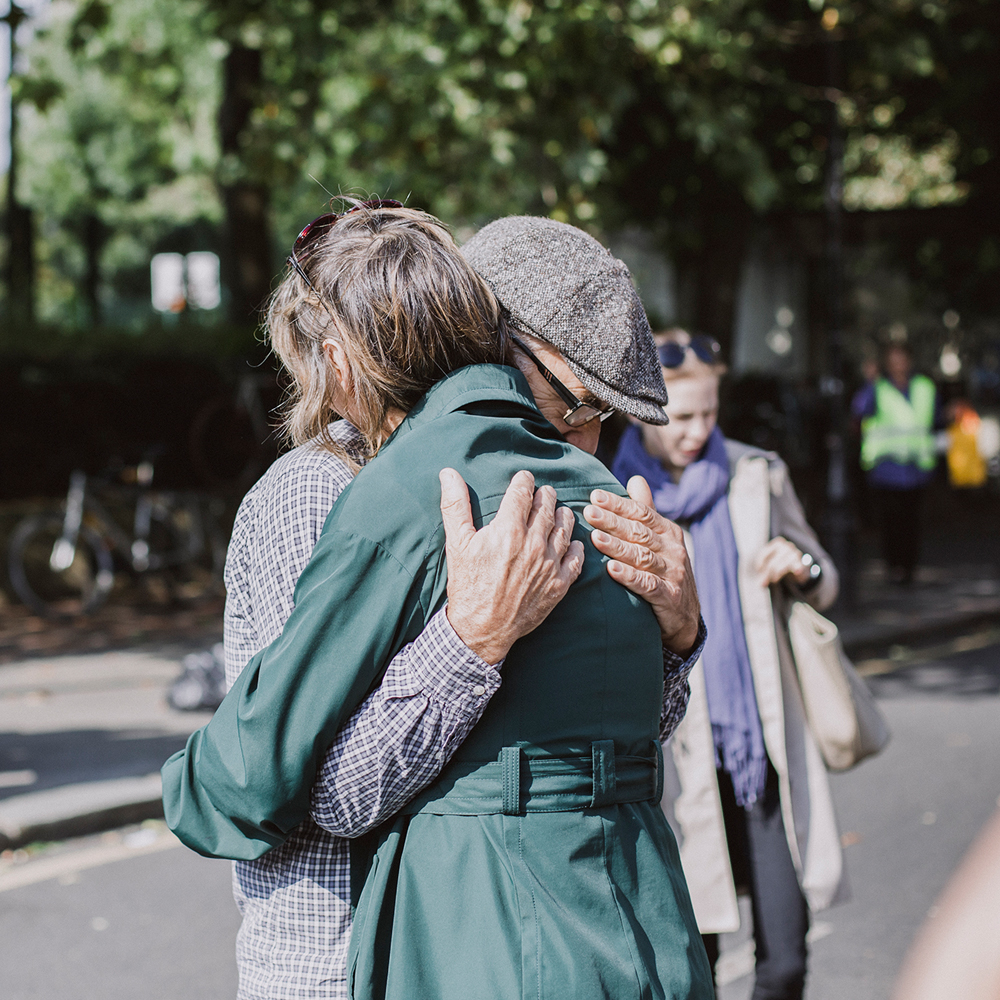 Embracing retirement describes how participants looked forward to and enjoyed opportunities that retirement brought.  Participants talked about retirement as a time for being and doing; structure and flexibility, connecting and reconnecting, and embracing new and previous leisure interests.

Implications of the Study

It is our hope that these findings will have a positive impact on discussions around leisure within retirement preparation sessions as well as help leisure service providers to address the needs and wishes of baby boomers as they transition to retirement.  We list several of these recommendations below:

University of Illinois at Urbana-Champaign
toni.liechty@illinois.edu